Book Two of the Trilogy

Serena, a young black mistress, has been caught trying to escape from her master, and the couple helping her along the Underground Railroad has been murdered.

The two Pinkerton detectives following her have turned up dead also.

“That goddamn war didn’t solve a thing, Arley. I couldn’t see an end to the killing of blacks and whites alike.” With those words, Sampson pulled Arley close. “That’s why I had to leave. Heading West and finding you was the only good thing to come out of all the death and destruction.”

Now the path is set. Sampson, Arley, and Joshua make plans to return to Charleston to find answers to a mystery that has drawn them into a deadly plot two thousand miles away.

On a stagecoach to Denver, they stop a band of robbers who are intent on stealing a chest of silver hidden under the floorboards. And then they must save two young passengers from forced service in a brothel.

When they narrowly escape marauding Indians on the trail across Kansas, Arley begins to wonder why she came along. Then they arrive in St. Louis, where she is introduced to the world of high fashion: dresses and gowns must be made to order, so daring as to get every man’s attention

Once in Charleston, she will masquerade as a wealthy cattlewoman looking to buy plantation land while they search for Serena. But they must overcome the suspicions of Oscar Blaylock, who has already ordered four people killed. A daunting task, because it is Serena, his coveted mistress, they have come to rescue so Joshua can take her as his wife.

This novel is a complete rewrite of Escape Back to Charleston. 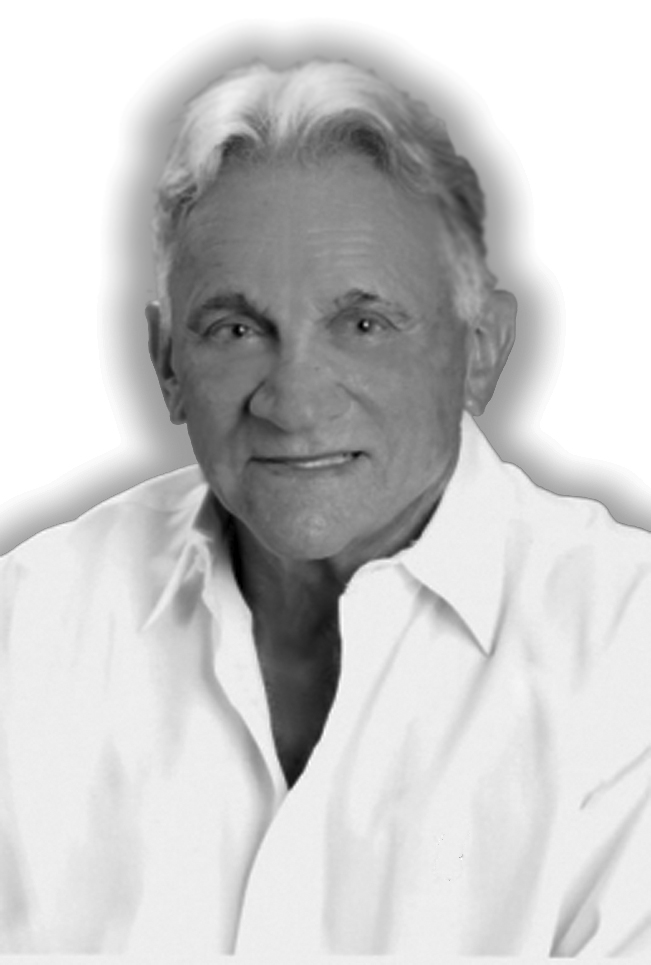